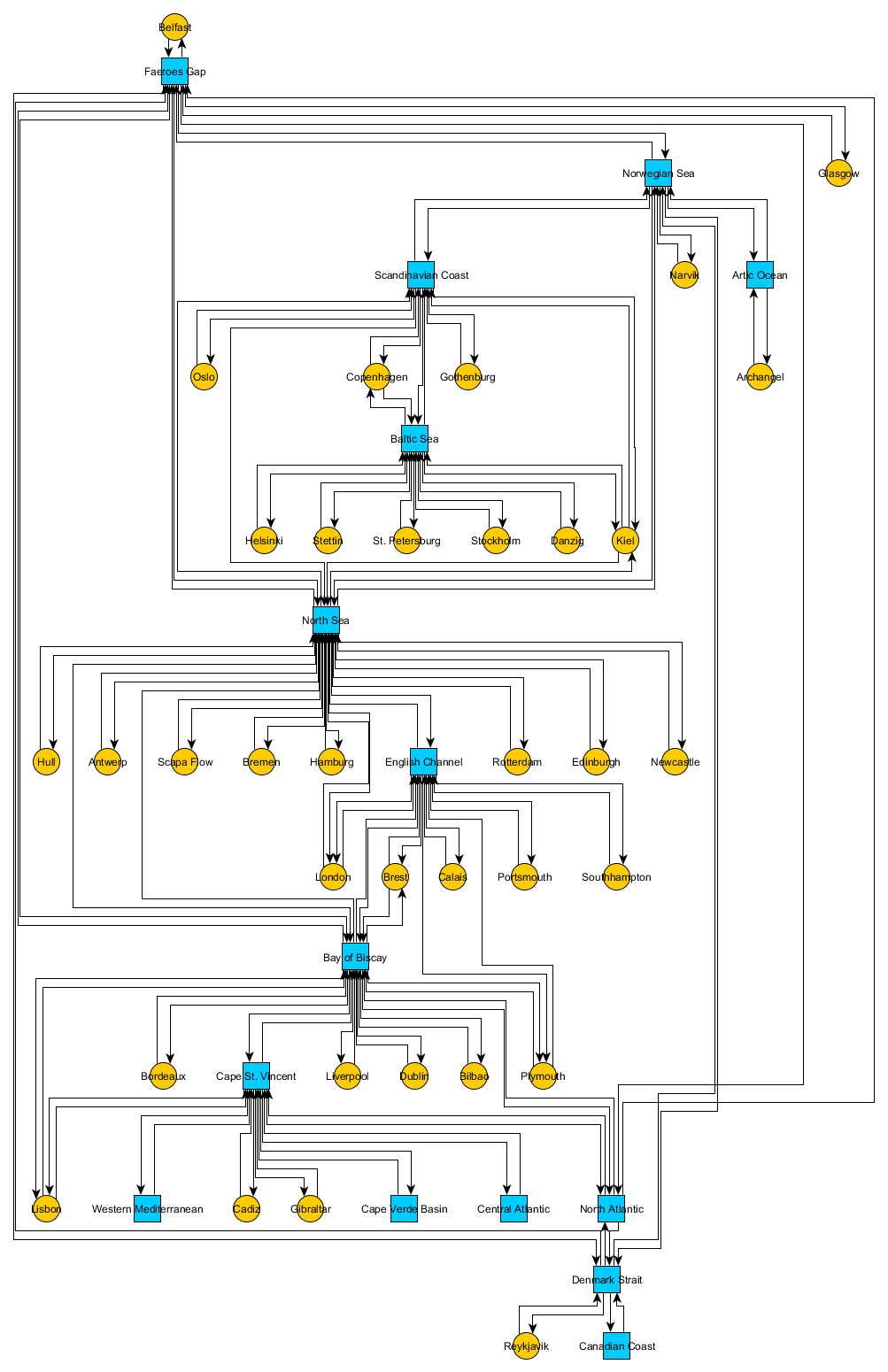 Return to “Other Worlds”